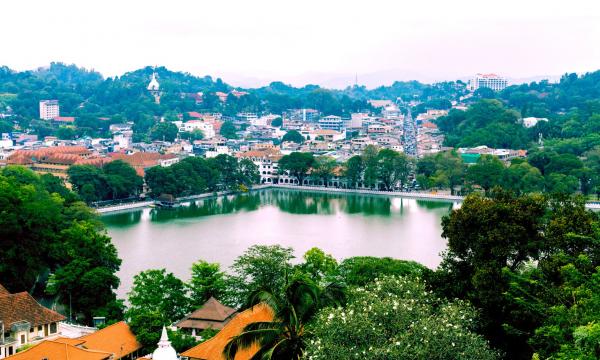 But it will not greatly affect regulatory capital ratios due to limited risk charges.

Moreover, some of the recent negative national rating actions were within the same national rating category and therefore not subject to additional credit risk charges according to these rules.

Fitch downgraded Sri Lanka’s sovereign rating due to rising problems in external-debt repayment position over the medium term. As of end-June 2020, Fitch-rated insurers had invested around 55% of their fixed-income portfolios in direct government securities, and around 16% in deposits and debt securities issued by state-owned enterprises, including banks, non-banking financial institutions and corporations. 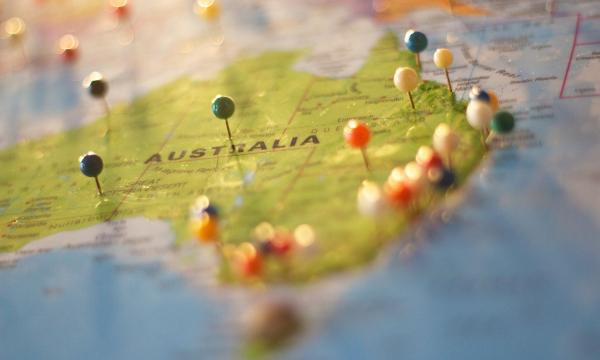