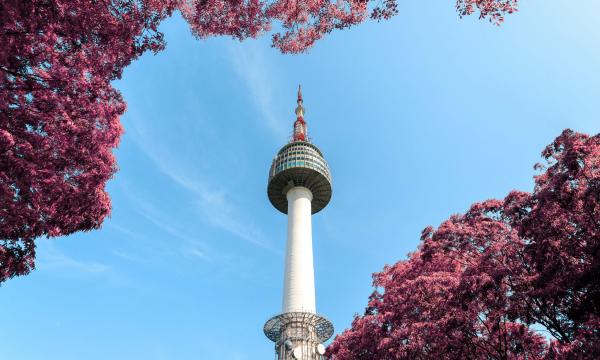 "Korea's population is ageing at a faster rate than Japan's, and this trend will be credit negative on profitability and capital adequacy as demand for mainstream insurance products – such as mortality protection and auto policies – declines," says Young Kim, a Moody's analyst.

Kim expects insurers to increasingly focus on third-sector products in pursuit of growth. One example of this is health insurance, which is less sensitive to interest rate movements and consumes less capital than other traditional insurance products like savings and annuity.

However, expansion to health insurance will leave insurers vulnerable to risks such as medical costs inflation, regulatory intervention, and a lack of a claims record. These could lead to inadequate pricing, Kim warns.

Uncertainty also remains around whether third-sector insurance alone can sustain the insurance sector's credit standing, with risks of the unseasoned nature of new products. 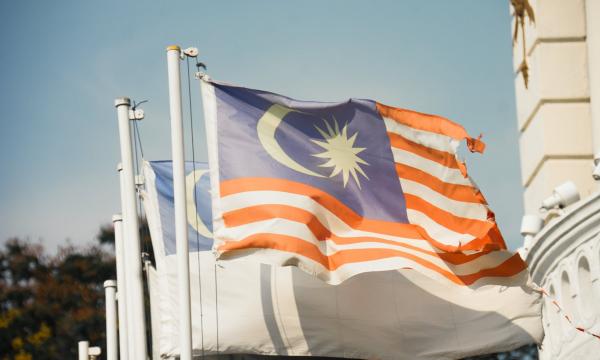