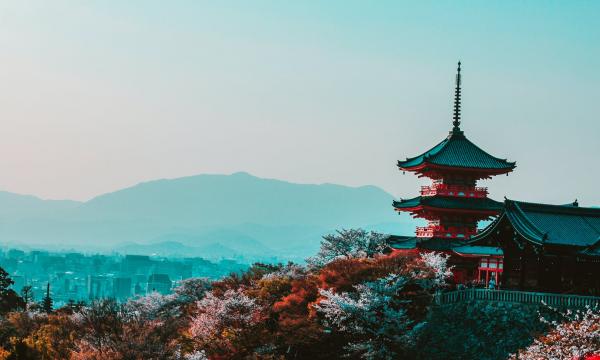 Net premiums written increased 5.7% for Q3 FY2020 to $26b (JPY2.7b), excluding foreign exchange effects, due to growth measures and overseas rate increase which offset the decline in domestic business.

Life insurance premiums fell 0.7% YoY(excluding FX effects) to $6.7m (JPY699m) due to increased surrender in corporate insurance in Japan, despite overseas growth due to rate increase in Tokio Marine HCC.

Tokio Marine & Nichido Fire’s (TMNF) underwriting profit declined to $382m (JPY40b) YoY due to increases in various reserves despite an increase in net premiums earned and lower net incurred losses. Net investment income and other declined $220.8m (JPY23.1b) YoY mainly due to a fall in dividends.

TMNF net income fell to $922.5m (JPY96.5b), although its progress is slightly below FY2020 projection due to an increase in catastrophe loss reserves and provision of underwriting results due to the impact of COVID-19, and the increase in net incurred overseas losses.