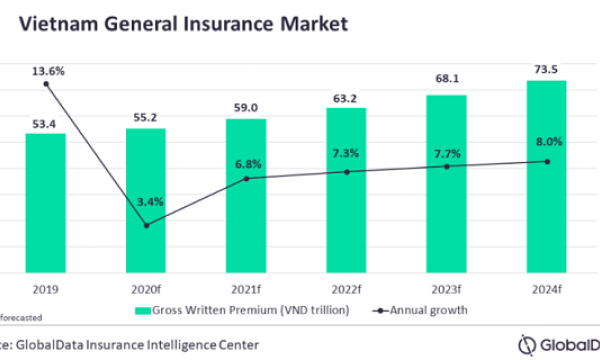 Headwinds such as a sluggish economy and disasters will lower premium earnings.

Vietnam’s general insurance industry will see a slowdown this year, growing only 3.4% compared to the 13.6% growth rate in 2019, according to a GlobalData report.

The sector is expected to bloom at a CAGR of 6.6% over 2019-2024 versus 13.7% during 2015-2019. The stagnant external trade activities, lower tourist arrivals and recent floods and typhoons are likely to inhibit economic growth, resulting in lower premium earnings, said analyst Sangharsan Biswas.

Despite government measures to jumpstart car sales, falling consumer demand will aggravate the growth of motor insurance business in the short-term.

The marine, aviation and transit (MAT) insurance business, which accounted for 10.8% of the general insurance premiums in 2019, will see a similar impact. Notwithstanding the surge in exports in September and October, supply chain disruptions in H1 and abysmal economic environments of major trading partners such as China, the US and Japan will drag down premium earnings by 3.3% in 2020.

On the other hand, health insurance, which accounted for one-third of business in 2019, is expected to burgeon due to growing consumer awareness, which can partially insulate the impact of slowdown in other business lines. 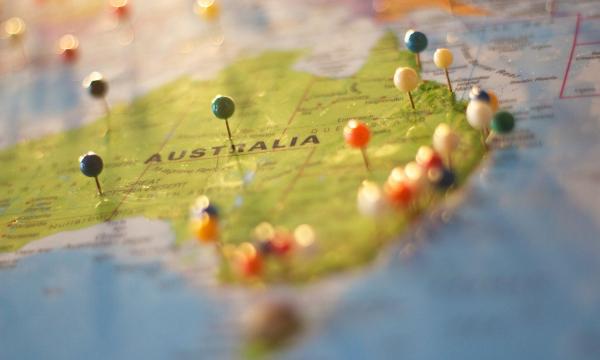