Chua Sock Koong and Ming Lu will join the board on 1 May.

They will join the board on 1 May.

Chua led Singtel for 13 years after seven years as group CFO. She is also a non-executive director of India’s Bharti Airtel Limited and a member of Singapore’s Council of Presidential Advisors.

Ming Lu has been with KKR since 2006, playing a leadership role in KKR Asia’s growth and expansion. He has held various operating and investing positions throughout his career, including working for eight years at China’s CITIC. 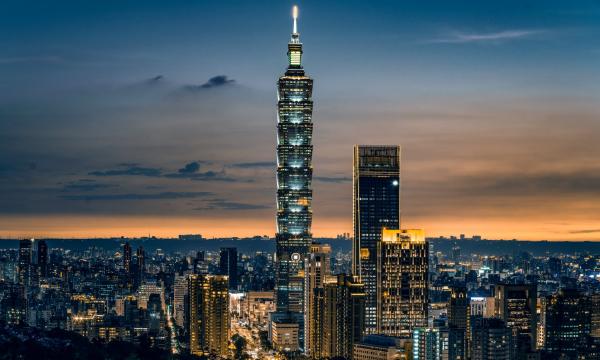