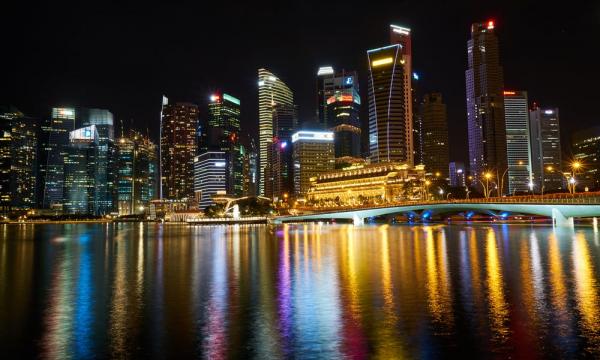 Property pricing rose for the ninth straight quarter to 16%.

Insurance pricing in Asia rose 11% in Q4 2020, with property pricing marking its ninth consecutive quarter of growth, according to the Marsh Global Insurance Market Index.

Property pricing in Asia grew 16% in the same period as pricing differentials still exist between international and domestic insurers. The local marketplace across most countries also insulated SME clients from the sharpest increases, and clients with large catastrophe bond exposures and those requiring international capacity continued to see double-digit pricing increases.

Casualty pricing remained generally flat, as it has for three years, as the benign claims environment maintained insurer appetite and competition and slowed pricing movements.

Financial and professional lines pricing rose 22%, the largest increase observed in several years and the seventh straight quarter of growth, Marsh noted. This was driven by a lower capacity due to poor global underwriting results and many clients opting for higher retention to minimise higher premiums.

In addition, financial institutions have experienced another quarter of pricing increases. For larger FIs in Asia, insurers have pushed to increase retention, which have historically been significantly lower than in the rest of the world.

Cyber insurance became more challenging as the underwriting process sought increased detail and as coverage was restricted in areas such as ransomware, whilst commercial crime saw capacity withdrawal over concerns about social engineering and phishing-triggered fraud.