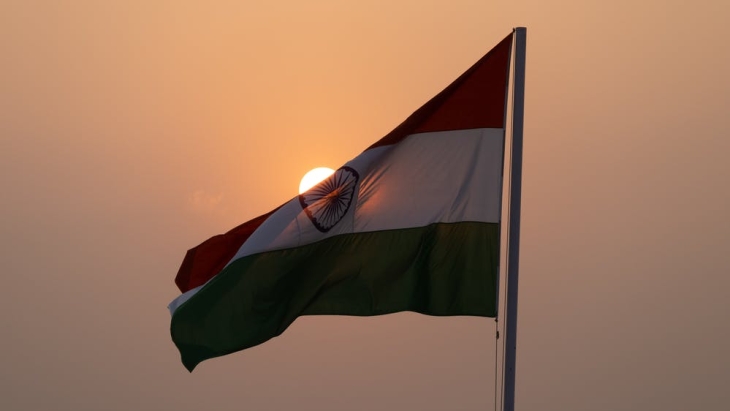 A group of ministers will now decide on various issues related to the proposed offering.

India has approved the sale of shares in state-run insurer, Life Insurance Corporation of India (LIC), with the cabinet committee on economic affairs clearing the IPO proposal, reports Bloomberg.

A group of ministers will now decide on various issues related to the proposed offering, according to Disinvestment Secretary Tuhin Kanta Pandey.

The mega-IPO is expected to happen as soon as March 2022. The government, which owns 100% in LIC, will next determine the embedded value of the company to determine the stake sale details, including the amount and price band.

A listing could value LIC at as much as $261b, based on its assets under management and using private sector insurers as a benchmark, analysts at Jefferies India wrote in February. That would make it bigger than Reliance Industries, currently India’s largest listed company with a market value of about $199b. 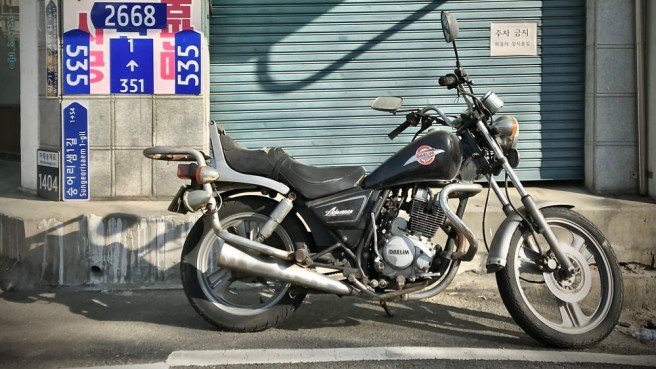 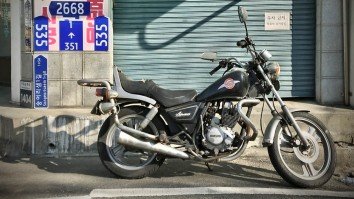