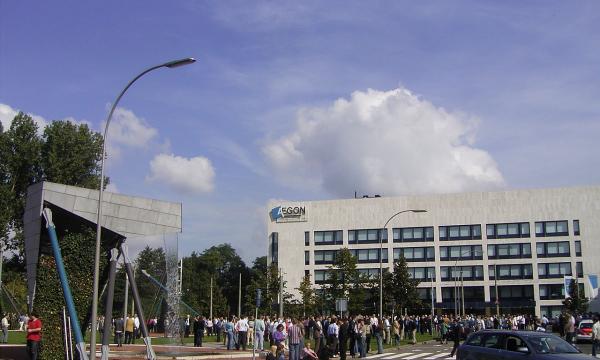 A sale could possibly fetch $700m.

Dutch life insurer Aegon is exploring a sale of its Transamerica business in Asia as it moves to exit from non-core markets, reports Bloomberg, with a sale possibly fetching at least $700m.

A formal process could begin in the next few weeks and Aegon can still decide to keep the business, sources said, adding that the insurer asked an adviser to look for a potential buyer.

Aegon joins other European insurers such as AXA and Aviva in seeking to exit peripheral businesses and focus on core geographies. At an investor day in December, Aegon outlined plans to focus on businesses in the Netherlands, United Kingdom, and United States as well as growth markets in Brazil, China, Portugal, and Spain.

Aegon acquired Transamerica in 1999 in what remains its largest-ever purchase.