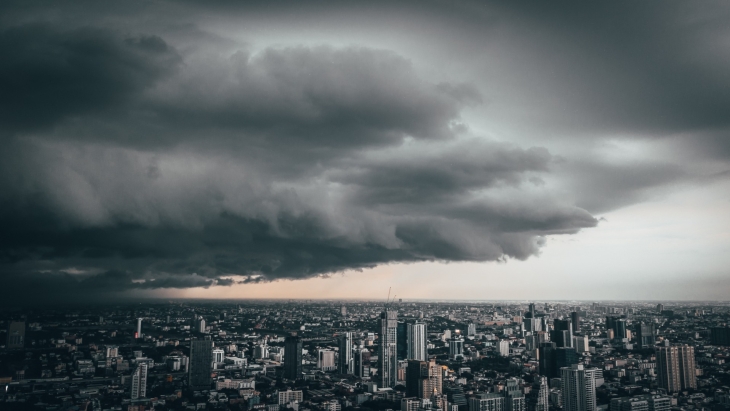 9 out of 10 of insurers worried over climate risks

Insurers said this will have a significant impact on portfolio construction.

More than nine out 10 or 95% of insurers around the world are worried over the impact of climate risks, believing that it will have a significant impact on portfolio construction over the next two years, a study by BlackRock said.

BlackRock consulted 362 insurance company executives across 26 markets on their investment intentions and business priorities for the year ahead. In total, the participating firms represent $27t in investable assets.

According to Charles Hatami, global head of the financial institutions group and financial markets advisory at BlackRock, an overwhelming majority of insurers view climate risk as investment risk, and are positioning portfolios to mitigate the risks and capitalize on the transformational opportunities presented by the transition to a net-zero economy

Whilst geopolitical risk remains the top concern for insurers, environmental risk is now considered a serious threat to their firm’s investment strategy, with more than one in three respondents citing it as a potential headwind.

Meanwhile, the findings also highlight that insurers continue to embed sustainability into their investment processes and strategies - nearly half of respondents confirmed they have turned down an investment opportunity over the past 12 months due to ESG concerns.

The BlackRock study also identified that the dominant trend is the need to diversify into higher yielding assets, with 60% of insurers expecting to increase their investment risk exposure over the next two years. According to BlackRock, this represents the highest level since the firm started tracking this information in 2015.

However, the BlackRock study said this increase appears to be out of necessity, as the ongoing low interest rate regime continues to press insurers to consider investments in alternatives and higher-yielding fixed income assets in search of income.

Insurers also see the need to diversify, particularly in the private markets. By 2023, insurers believe their average private-market allocations will reach 14% of their total portfolio (vs. ~11% currently), and no insurer expects to have a strategic allocation to private markets of less than 5%.

“However, as insurers increase their risk appetite, liquidity remains a key priority. As a result, 41% of insurers are looking to increase their cash allocations over the coming year. ETFs are also seen as an effective tool to manage liquidity and enhance yield, with 87% of respondents anticipating that liquidity management could be a key factor to increasing allocation to ETF over the next 1-2 years,” said BlackRock. 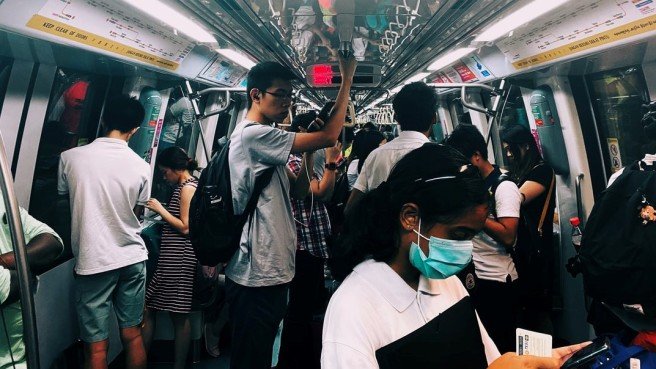 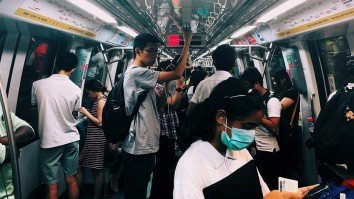