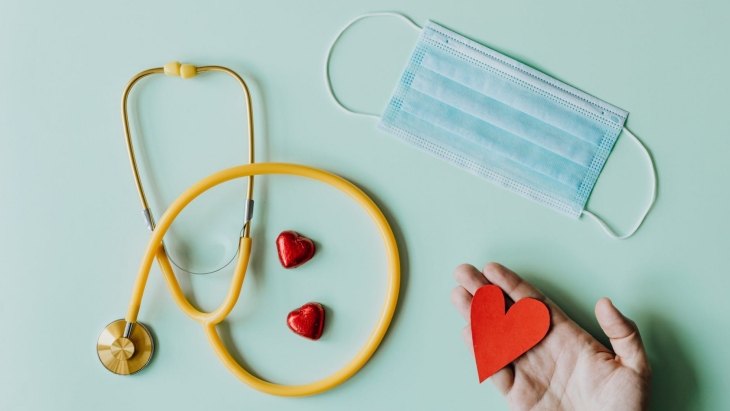 Insurers in the Asia Pacific region have the opportunity to fill gaps in the life and health (L&H) business, particularly in terms of medical reimbursement, critical illness (CI) and income protection -- areas in which customers feel inadequately protected, according to a Swiss Re report.

Amongst the 7,000 respondents, the majority said they already owned medical reimbursement (62%) and life (56%) insurance. However, ownership of other types such as personal accident, CI, investment and old-aged cover was much lower at 40%, 32%, 28% and 21%, respectively. Only 13% said they had income protection insurance.

Almost half (48%) of respondents perceive an insurance shortfall in income protection, 31% feel underinsured in terms of CI, and 30% in medical reimbursement. As a result, this feeling of underinsurance has triggered more active purchases, with around 30-40% indicating that they have purchased new or additional L&H protection in the previous six months, the report said.

“Given the financial stress inflicted by the pandemic, it is likely many consumers have not been able to purchase the level of protection that they would like to have for peace of mind. Hence, there is still a high percentage of perceived shortfall,” Swiss Re noted.

These three lines also topped respondents’ priorities for future additional cover: medical insurance at 48%, income protection at 41%, and critical illness at 40%. Those in the emerging markets see the higher importance of medical insurance, with the percentage highest in Vietnam (89%) and Indonesia (87%).

As already expected, the pandemic has made clients become more aware of their health and finances, which lead to more interest in insurance. And the more an insurance agent reaches out to prospective clients, the more likely these clients are going to buy protection.

Of the responders, three-fifths (60%) have indicated that they have been contacted by an insurer whilst 54% did the contacting themselves, the report said. Across all markets included in the Swiss Re survey, insurers have been more engaging to customers in 2021 than in 2020, with the highest percentage in China, India and Vietnam.

“At least 21% of respondents from emerging Asian countries said they have bought a new insurance policy in the past six months. Consumers in China, India, Thailand and Vietnam have been the most active, with more than 40% having purchased a new policy,” Swiss Re noted.

Similarly, customers in India, China and Vietnam showed the biggest intention to purchase protection again in the next six months. Only in Thailand and Malaysia did the interest decline marginally, the report said.

Distribution channels have also moved away from the traditional grip of insurance agents and bancassurance, with 39% of purchases done through insurers’ websites and apps -- and this figure is only expected to increase.

“About 50% of all 2021 survey respondents indicated interest to make purchases through insurers' online websites and apps in the future. This will be made easier given that more traditional insurers have rolled out online purchasing options.”

Moreover, e-commerce and e-payment platforms are also gaining traction, and 18% of respondents are open to acquiring insurance via non-traditional distribution channels, although current market penetration is still low.

In Focus
Amidst AXA deal, what drew Generali towards Malaysia's P&C sector? 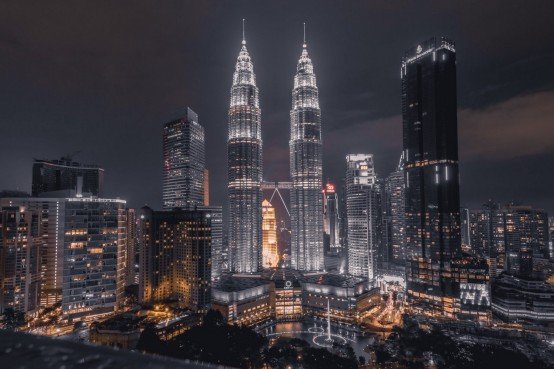 The insurer remains optimistic for the sector as it has shown strength despite the pandemic.
Insurance 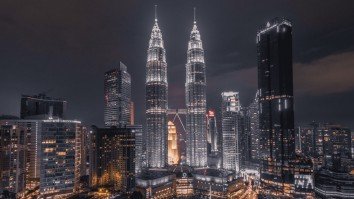 The insurer remains optimistic for the sector as it has shown strength despite the pandemic.
Insurance
GREAT Green SP insurance fully-subscribed, closed: Great Eastern

It will be delivered through the “Parrot” mobile application and policyholders can monitor their trips and CO2 emissions.
Information Technology
Allianz Life Malaysia launches PreciousCover, BabyCover plans for expectant mothers

The insurer will donate S$1,000 for every S$1m raised from GREAT Green SP proceeds.
Insurance
APAC’s marine, aviation, transit insurance to reach $14.5b by 2025

Yam Wai Shu will not be allowed to apply for a licence for five months.
Insurance
AXA XL names new Singapore country manager

The country came second behind the US in terms of total premium volume in 2020.
Insurance
APAC MAT written premiums to hit $14.5b in 2025

These losses should not materially affect earnings as there are reserves in case of potential losses.
Insurance
AXA units, KKR subsidiary ink $4.8b whole life reinsurance deal

A group of ministers will now decide on various issues related to the proposed offering.
Insurance
View More

Tokyo Olympics without crowds could cost reinsurers up to $400m 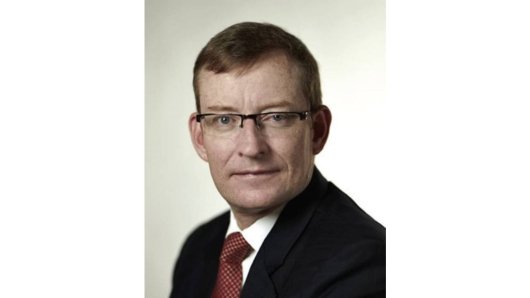 Co-Written / Partner
Millman’s South-East Asia managing director believes that markets are showing signs of recovery despite the decline in new business sales during the pandemic. 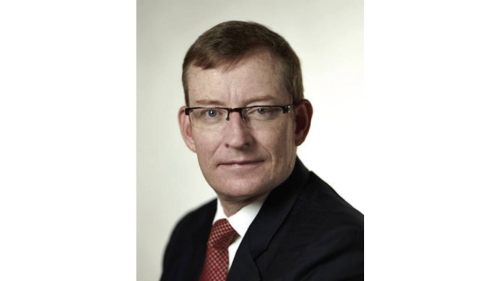 Millman’s South-East Asia managing director believes that markets are showing signs of recovery despite the decline in new business sales during the pandemic.
Contact me about the awards

Co-Written / Partner
Millman’s South-East Asia managing director believes that markets are showing signs of recovery despite the decline in new business sales during the pandemic.

Millman’s South-East Asia managing director believes that markets are showing signs of recovery despite the decline in new business sales during the pandemic. 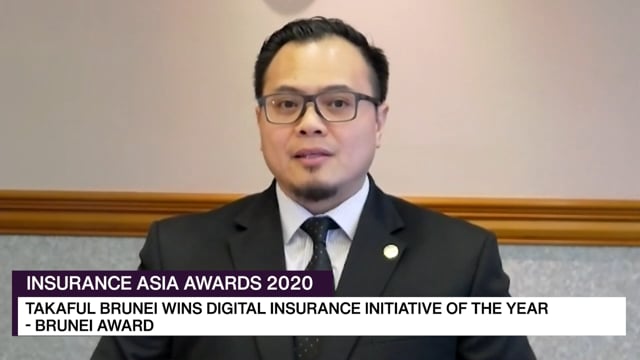 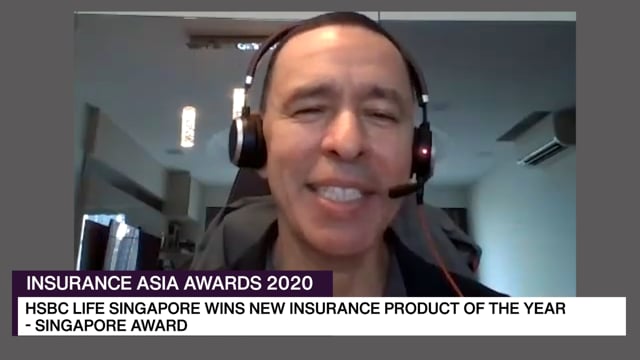 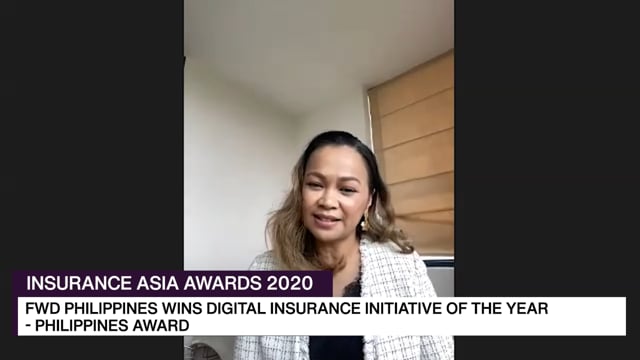 Over 12 million e-prescriptions issued in Australia

Renewables cheapest source of electricity in 90% of emerging markets: report

Over 12 million e-prescriptions issued in Australia

Renewables cheapest source of electricity in 90% of emerging markets: report