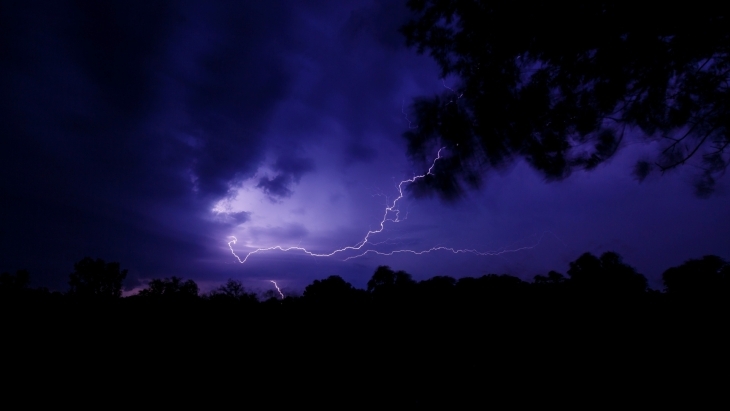 Is climate risk getting too hot to handle for reinsurers?

The increased frequency of natural disasters is pushing up the cost of reinsurance as well as the demand for catastrophe protection, according to a report by S&P Global Ratings.

The report highlights that rising catastrophe claims are increasing costs in reinsurance which in turn will inflate the costs for primary insurers, and ultimately, the consumers.

“We expect policymakers in Asia-Pacific will increasingly collaborate with reinsurers, in an attempt to maintain affordability and necessary protection, as well as bolster risk awareness,” WenWen Chen, an insurance analyst at S&P Global Ratings.

Climate risk-related losses, especially those caused by weather-related disasters, are a challenge for insurance and reinsurance firms, especially in the pricing mechanism and assessment of pricing adequacy.

In fact, for Asia-Pacific, each year seems to bring outsized natural-disaster claim records to respective jurisdictions related to events such as flooding, drought, and typhoons. Recent examples include the heatwave in China, which interrupted power supply and led to industrial stoppages for some producers, and in Korea, where flooding and typhoon caused record natural disaster costs.

Chen said that surges in claims don't just hit the insurance and reinsurance industry. They have broader social costs.

“Homeowners and businesses face surging insurance premiums--or widening gaps in protection if they can't afford their premiums. Fiscal burdens also rise, as the government foots the bill for social assets and infrastructure losses, clean-up, and other types of remediation. Climate change is also high on the agenda for policymakers,” Chen said.

These broader costs are motivating governments to get involved. One recent example is in Australia where heavy flooding in the first quarter of this year caused $3.6b in insured losses, making it one of the costliest natural catastrophes in Asia-Pacific. Natural disasters for three consecutive years have led to surging catastrophe-coverage costs for homeowners in the affected areas. 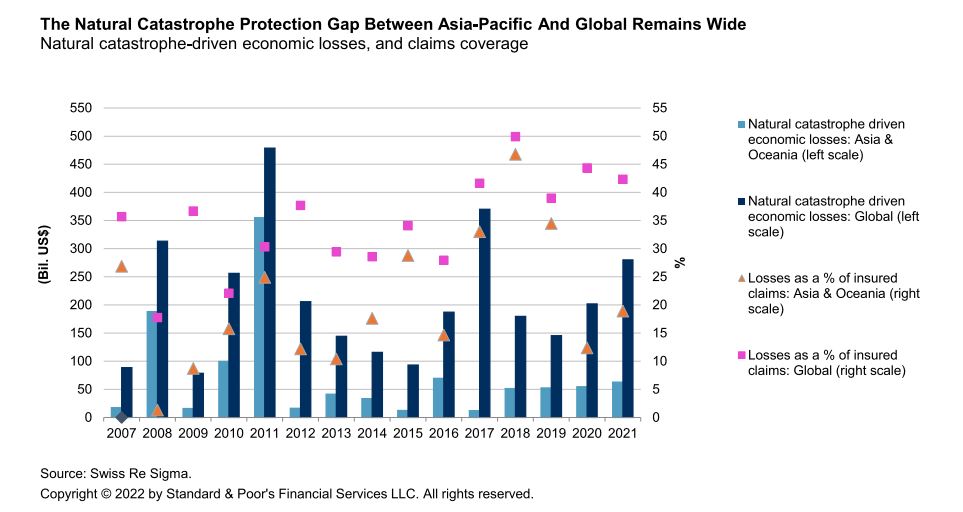 In July 2022, the Australian government established a reinsurance pool, under the Australian Reinsurance Pool Corp., for cyclone and related flood damage in Northern Australia, backed by a A$10b government guarantee. This covers residential, strata (or common area) and small business property. Participation is mandatory for property casualty insurers with eligible policies. Large insurers must participate by 31 December 2023.

“The hope is that the pool will stem some of the inflation in reinsurance cost for primary insurers, and subsequently insurance prices, which will, in turn, will pass on savings to policyholders and prevent coverage gaps from widening,” Chen explained.

Another change that the reinsurance market is facing due to growing natural catastrophes is it has accelerated the agricultural insurance market, especially in emerging Asia. This is further supported by growth prospects in agriculture insurance as well as many policymakers’ initiatives to protect farmers and facilitate such growth.

Many emerging Asian markets have also set up insurance schemes to help build farmers' awareness. These include the National Rice Insurance Scheme established by the Thai government; the rice farming business insurance program in Indonesia; and the public-private partnership on agriculture insurance in the Philippines.

Another example is China which it safeguards farming outputs, by allocating $4.69b (CNY33.4b) to agriculture insurance subsidies in 2021, a 16.8% year-on-year increase. This segment climbed 30% YoY for H1 2022. S&P predicts agriculture insurance in China will continue its rapid growth, likely at 30%-50% over the next two years.

Recent weather events may also motivate farmers to buy more protection. Chen said that policymakers will likely consider widening coverage for agriculture insurance. An intense heatwave and low rainfall in China have led to severe drought in Sichuan and other southwestern locales. Property and casualty (P/C) insurers with large agriculture exposures in these provinces could face swings in their underwriting results. Claims may grow if the drought persists or has more prolonged effects. Sichuan is also in an earthquake zone, compounding its vulnerability.

According to S&P, technology initiatives will be a must for Asia Pacific reinsurers to maintain a home advantage.

This is because stakeholders across the value chain will strengthen risk management.

“For primary insurers, this could include using technology to enhance risk assessment, as well as supporting pricing analysis and selection in policy underwriting. For reinsurers, we expect enhanced collaboration with primary insurers to share and increase knowledge systems,” Chen said.

An example she gave is how insurers work with clients to initiate damage-prevention measures to fortify assets against risks from floods, storms or other events.

“Besides third-party catastrophe models, reinsurers may also invest in more customized models for assessing catastrophe risk. If insurance claims and costs are to remain in check, government planners will also likely seek to stem future damages. We expect vulnerable coastal areas may increasingly be zoned to prevent risky development or to ensure better fortification ahead of development. Another likely development is an increase in budgets for weather bureaus to better monitor systems and thus allow for the pre-emptive reinforcement and protection of buildings and other assets ” Chen said.

Chen said that the next move for reinsurers is to actively review their retained exposures and recalibrate their risk appetite They will also test the efficacy of their retrocession programs. This is because rising coverage costs make retrocession cover more expensive for reinsurers, which could squeeze their profit margin. Measures to help mitigate these challenges could include: enhancing the risk selection procedure, actively monitoring risk appetite, and more accurately pricing risk.

“Reinsurers were buffered enough against recent claim records to withstand these pressures. But we are only seeing temporary solutions. Without enhanced risk management or an ability to pass on rising costs, the region's reinsurers will lose business prospects and credit quality. The clock is ticking,” Chen said. 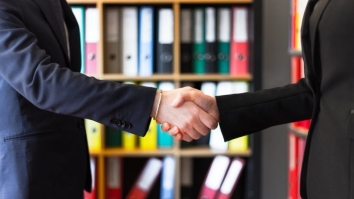 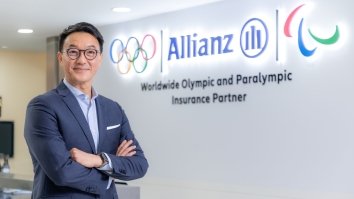 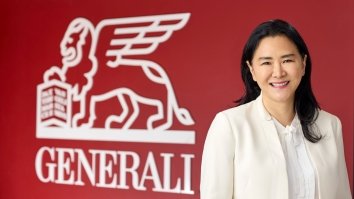 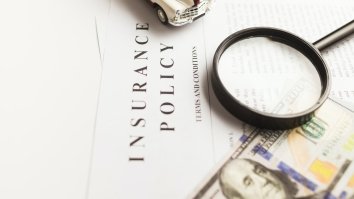 KoverNow: The Netflix of insurance? 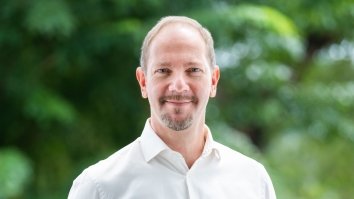 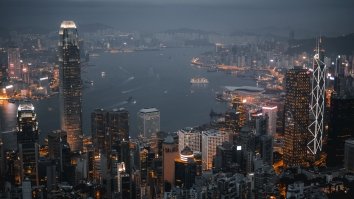 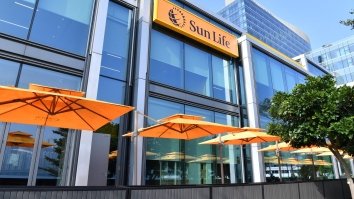 How do Hong Kongers fare in their retirement preparations
Two out of five are hoping to retire before their 60s, Sun Life reveals.
Insurance
Virtual insurer Bowtie cuts down product prices by half 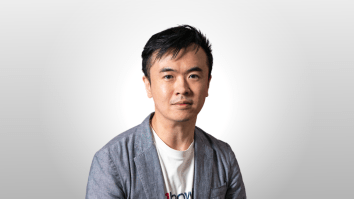 Virtual insurer Bowtie cuts down product prices by half
This is done by cutting out insurance agents from the onboarding process.
Insurance 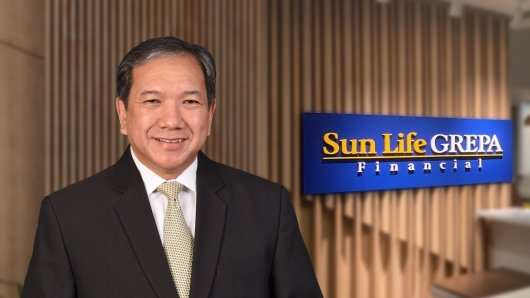 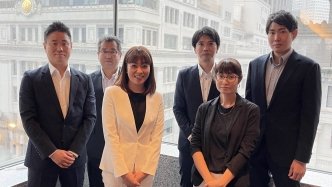 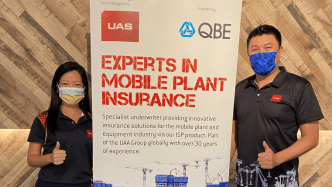 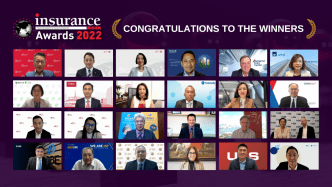 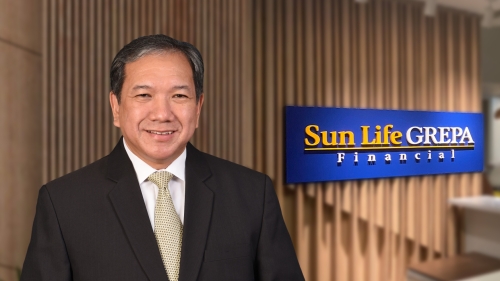 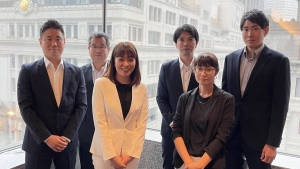 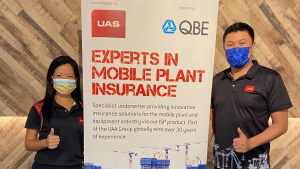 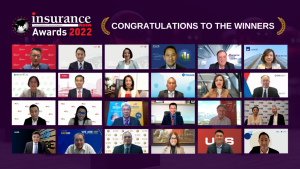 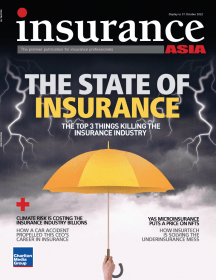