The team is still subject to regulatory approval.

Reinsurance broker BMS has appointed Amy Fu to the management team working to develop its presence in Asia, according to an announcement.

Fu is based in Singapore. The set-up of the management team is still subject to regulatory approval.

Fu joins from Lloyd’s Asia, where she has been market development manager since 2017. Prior to Lloyd’s, she spent six years as a marine underwriter at the London-based MGA Pioneer. 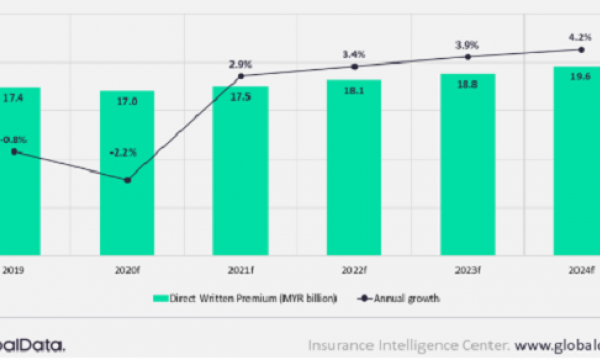