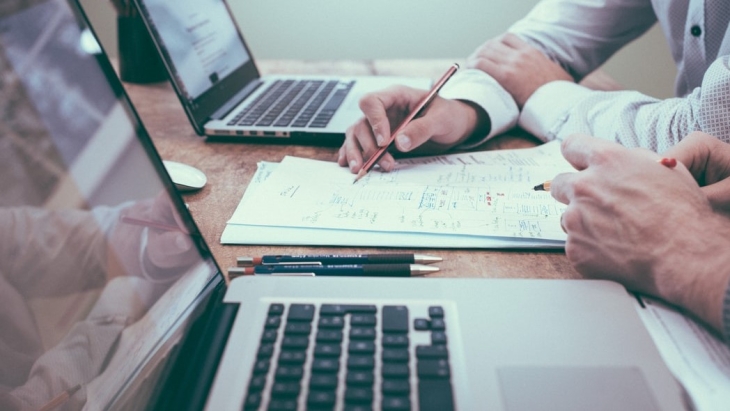 Insurers made ‘sweeping changes’ for the upcoming reforms, it said.

Australian insurers are ready for the implementation of an upcoming wide range of reforms intended to improve consumer outcomes, the Insurance Council of Australia (ICA) said.

The regulatory body said that insurers had made "sweeping changes" to their systems and processes in readiness for the implementation.

The raft of regulatory changes being implemented from 1 October 2021 is part of the Federal Government’s response to the Financial Services Royal Commission.

According to the ICA, since the Royal Commission report and its recommendations were released, the ICA and its members have worked closely with the Government and stakeholders to ensure the intentions of the reforms are realised.

CEO Andrew Hall of ICA said that insurers have worked hard to ensure the necessary changes to processes have been made and staff are appropriately trained. Hall commended the government for taking their feedback on the new regulatory regime.

“We look forward to continuing that dialogue as the new arrangements are bedded down and better understood in practice,” Hall said.

The ICA  said it will be working closely with its members monitoring the implementation of the regulations as they are rolled out, and stands ready to engage with ASIC, APRA and Treasury should any implementation issues arise. 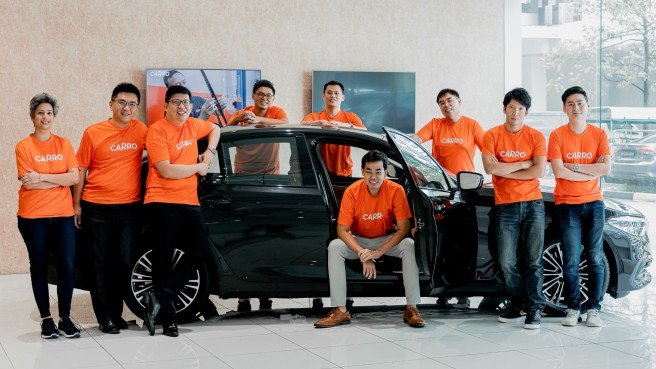 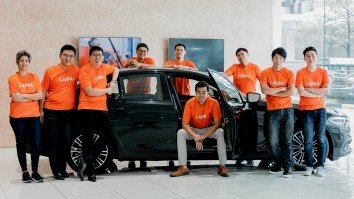